Crossdock vs Transload Services – Which Do You Need?

Crossdock vs transload services – which one should you choose? Despite the different approaches and implementation strategies, both logistics practices aim to reduce supply chain through optimization of product handling and delivery.

The key objective of any supply chain operation is transporting the product from a factory to the market as fast as possible. Crossdocking and transloading make this possible via consolidation of goods and direct shipping i.e. absence of long-term storage. To help you make an informed decision about which of the above services is right for you, let’s look at their concepts and definitions more closely.

To help you make an informed decision about which of the above services is right for you, let’s look at their concepts and definitions more closely.

In crossdocking, goods are unloaded from the inbound transport vehicles and directly loaded into the outbound ones (trucks, trailers, rail cars etc). There is little or no storage between these two points of transport.

This type of operation is done for several reasons. It may be to change the type of transport (for example from rail to truck). It is done to sort goods intended for different destinations. Or to consolidate goods from multiple points of origin, sharing the same destination, into one container.

In crossdocking, goods are transported to a central docking station. For convenience, arriving goods are received from one side, sorted in the middle area, and dispatched from the other side. Although most of the incoming goods are immediately loaded and dispatched further, some are temporarily stored, awaiting the arrival of vehicles, consolidation or deconsolidation (disassembling of pallets to facilitate distribution).

Crossdock services are mainly used in less than truckload (LTL) shipments, both in the military and civilian sector. 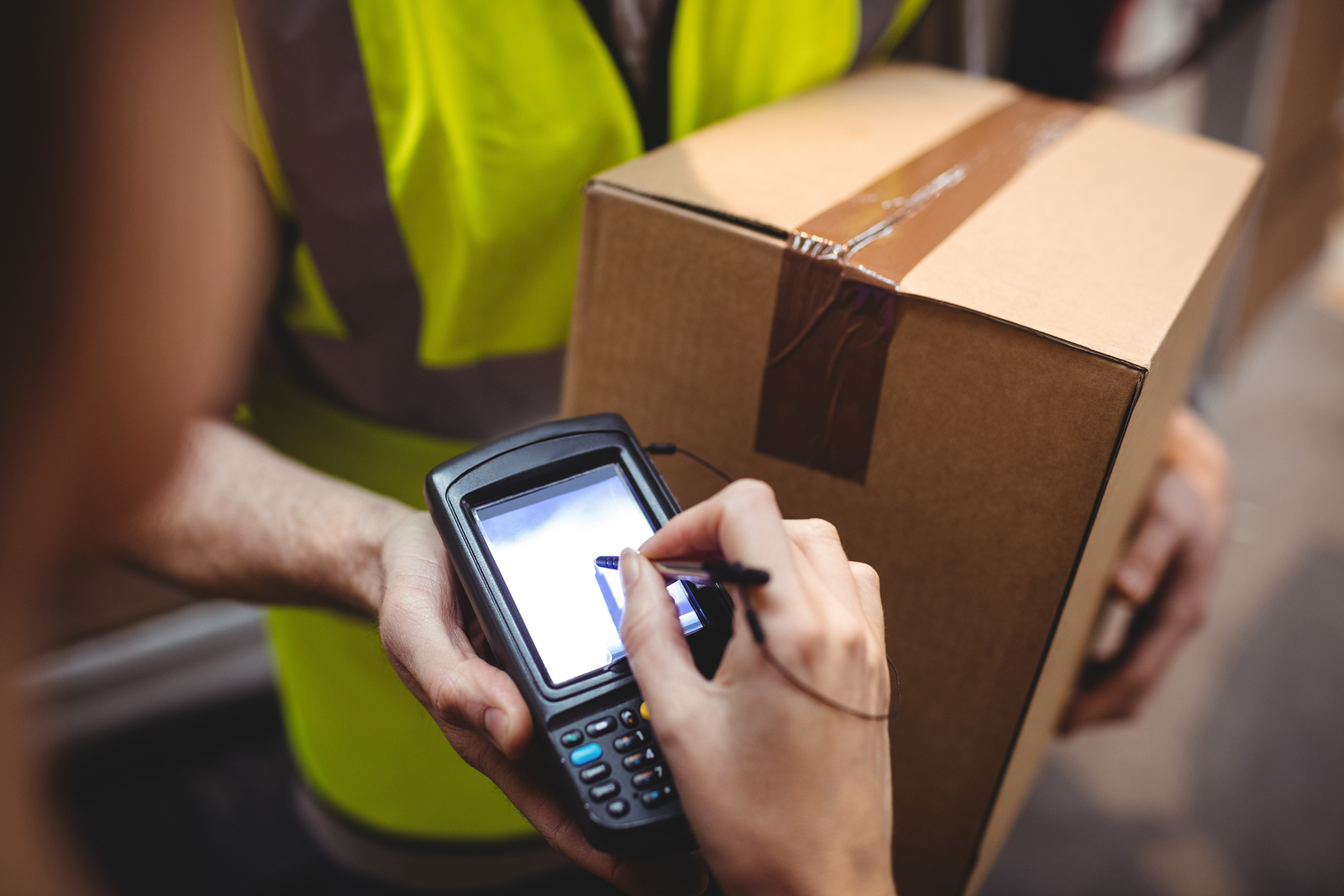 What does transloading involve?

An example of this is international shipment, which involves multiple modes of transport, for instance, a truck, followed by an airplane overseas, followed by a truck again. It can also be used to transport bulk goods that are first transported by train, such as coal or grain, and then by ship.

Unlike crossdocking, the transloading approach requires storage facilities such as warehouses or rail yards, to transfer goods from one mode of shipment to another. In the storage facility, the goods are palletized and sorted in preparation for loading onto the other carrier. For bulk goods, specialized handling and storage are usually provided.

Advantages and downsides of crossdocking

Due to minimal storage needs in terms of warehouse space and time, crossdock operations result in a faster delivery. Sometimes, they take less than a day from dispatch to receipt. However, they also require flawless coordination between the carrier, shipper and third-party logisticians in order to avoid delays.

The most obvious advantage of crossdocking comes from the reduced need for storage space and handling of goods. The absence of storing and packaging also helps reduce labor costs. The direct transfer of goods between transport vehicles significantly reduces the delivery time to the end customer.

Due to the consolidation of goods from multiple points of origin into fuller loads, companies can save on transport costs with the added advantage of helping the environment. Also, warehouses are much more expensive to construct than crossdocking terminals.

Crossdocking simplifies inventory management. Since the goods come and go quickly, there’s no need to keep large amounts of goods in stock. This makes it easier to respond to changing market trends and meet current demands. Also, the absence of large volumes of stock limits the risk of damage and theft.

However, there are some drawbacks to this practice. Effective implementation and avoidance of delays require significant coordination and planning. Also, the construction of the crossdocking terminal costs both time and resources. To be cost-effective, crossdocking operations require a significant volume of goods. 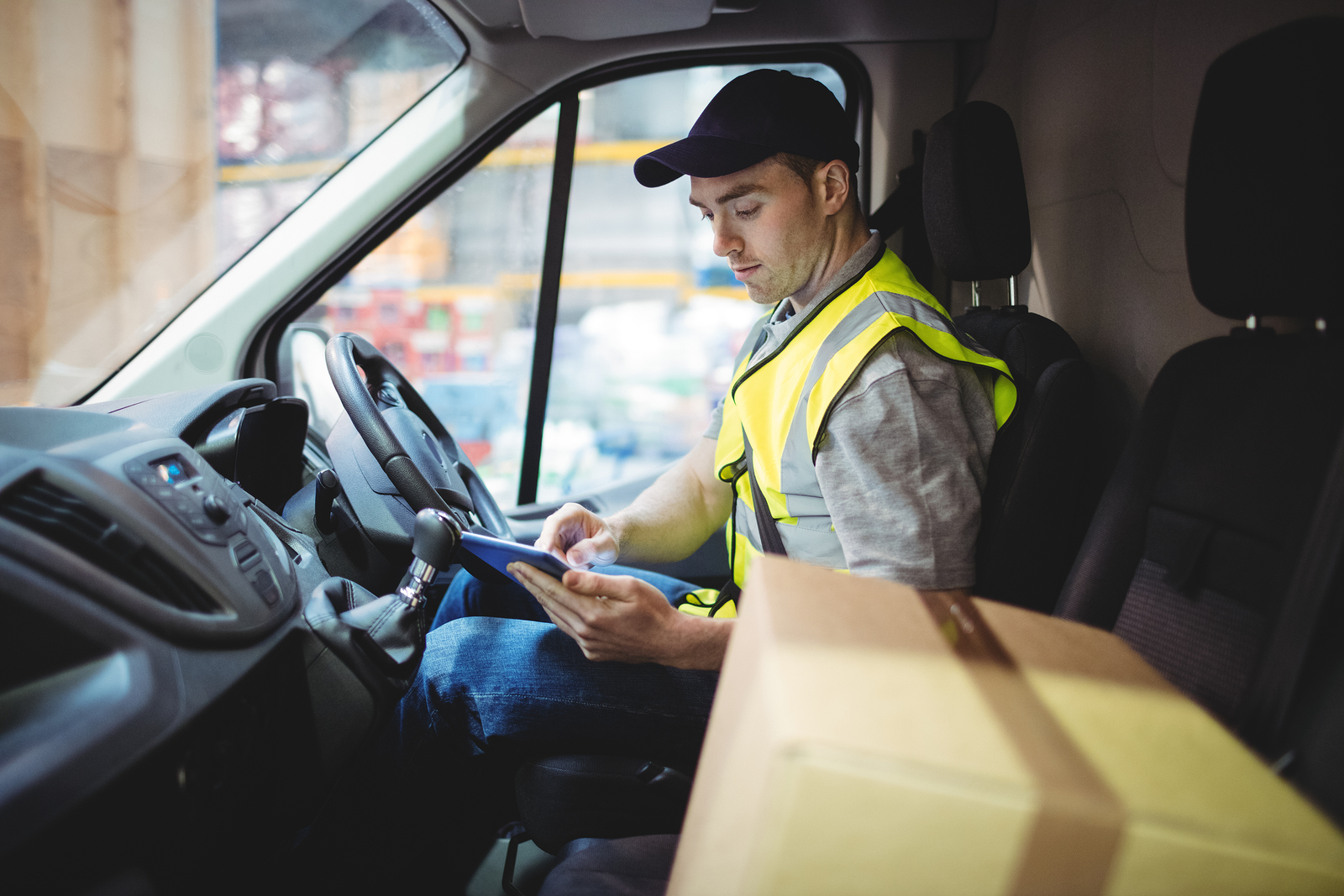 Advantages and downsides of transloading

With transloading, shipments can clear customs in port, not at their final destination as is usually the case. This eliminates the need to transport the goods from the port in-bond (without customs clearance) which can increase costs.

Furthermore, transloading helps you avoid costly LTL shipping. Instead, you have your own full truckload (FTL), which eliminates LTL costs. There’s also the benefit of speedier delivery to end customers because many LTL consolidators unload in the order they load.

Transloading helps you reach different areas by using different shipment modes, both internationally and domestically, for instance from rail to road to water, opening more possibilities for business growth.

The downsides include delays of at least 24 hours because transloading basically adds a point in the supply chain. Another issue is the suitability of goods. Not all goods get shipped using the transloading method, as it leads to underutilization of domestic container capacity.

Also, there is a risk of damage to the goods, including theft from the storage facilities, so it’s not recommended for high priced items.

Crossdock vs transload services – which option to use

Both supply management techniques have their benefits and drawbacks. The choice will depend on the type of your business, geographic specifics, the nature of your goods, their intended destinations, and other factors.

The crossdocking option is great for companies wishing to avoid complex logistics services and stacking of goods in warehouses. This approach shortens delivery time but requires precise coordination to avoid delays. Generally speaking, crossdocking is a fitting solution for companies with a significant volume turnover of perishable goods and a fast turnaround.

Transloading is the way to go for companies that want their goods handled and palletized. However, it adds time to the shipping process and can cause delays in absence of careful preparation. 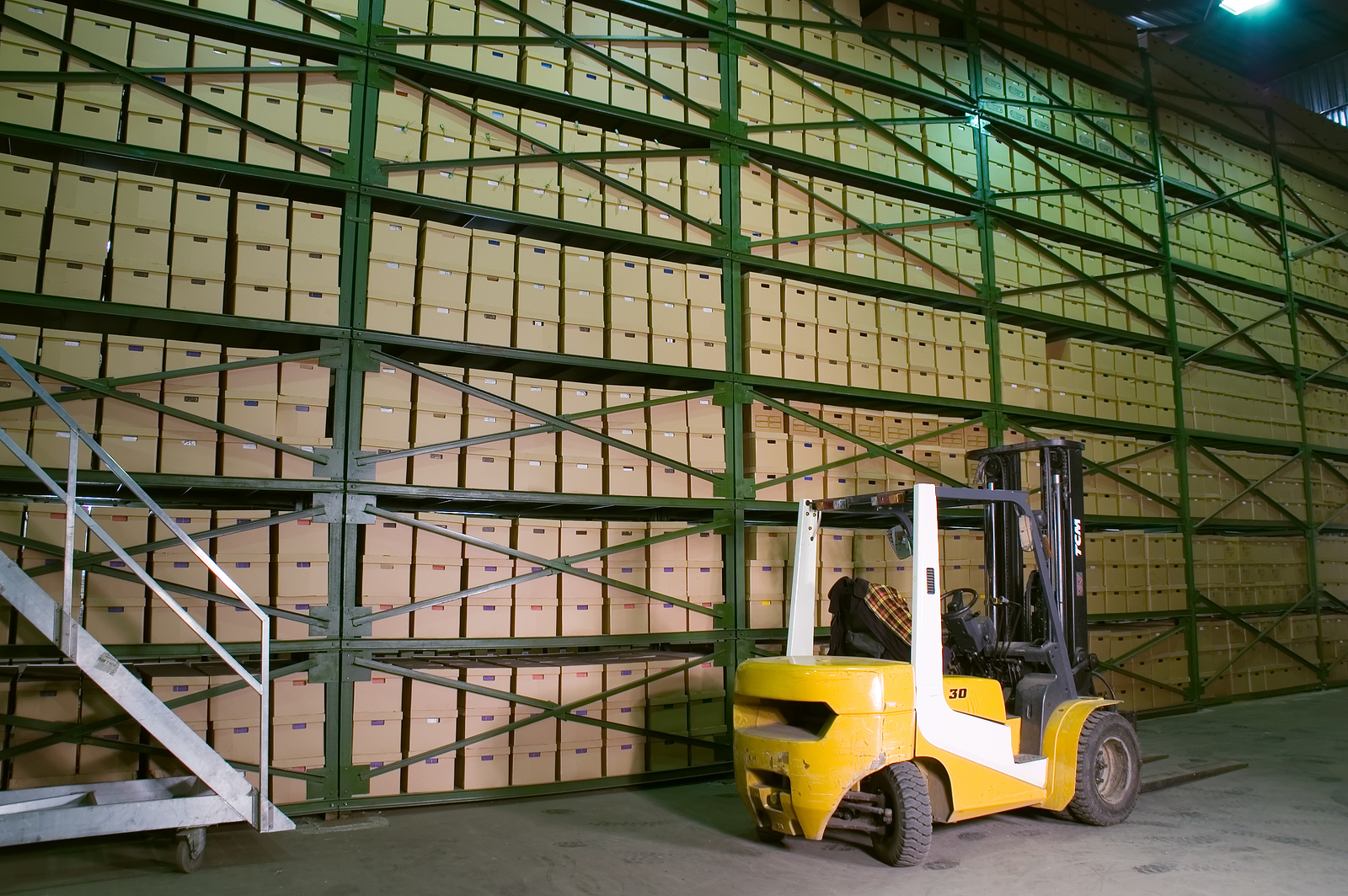 Whatever your shipment needs are, the seasoned logistics professionals at A&A will gladly assist you with all your export/import issues.

Regardless of the size of your company or the type of goods you need to transport, you can rest assured they will reach their destination in perfect shape. Feel free to contact us and see how we can help make your life just a little easier.