Top facts to understand about the softwood lumber dispute

To understand the importance and the implications of this complex issue, let’s look at some key facts and concerns surrounding the dispute.

Canada is one of the largest lumber producers and exporters in the world. The lumber industry creates thousands of jobs directly, as well as indirectly, in the engineering, transportation and construction sector. Around 80% of the Canadian timber production is intended for export, making it a vital aspect of Canadian economy.

On the other hand, due to the size of the market, the US is heavily dependent on the import of timber from Canada, as domestic supplies are insufficient to meet customer needs. Softwood lumber (cedar, Douglas fir, pine, spruce) is extensively used throughout North America in building constructions, furniture, interior and exterior woodwork, etc.

The essence of the dispute

The softwood lumber issue centers around the competition between Canadian and US lumber companies, and the problems arising from the differences in their respective forestry management principles.

The dispute was set in motion when the US lumber industry objected to the low Canadian stumpage rates and transportation costs, perceived by the US as an unfair advantage. US producers contended that Canada was subsidizing its lumber industry by allocating timber in a non-competitive manner.

What are stumpage rates?

A stumpage rate is the price a company must pay to the landowner in order to harvest timber from a certain area. This price was initially set based on the number of trees harvested (price per stump).

Today, the price is determined based on quantity units, such as cubic meters, board feet or tons. First, the trees are assessed to determine the volume of timber to be harvested. Once this is done, a certain stumpage rate ($/volume) is applied to this amount of timber.

In Canada, forest areas are mainly located on land, owned by the federal or provincial governments (Crown land). The provinces lease these areas to forest companies for the purpose of timber harvesting. The stumpage rates are defined by law, using a variety of administrative instruments.

Harvesting is managed by means of long-term contracts called tenures. These tenures usually involve 20-year concessions, with the possibility of renewal.

In contrast to Canada, in the United States a large portion of the land under forests is privately owned (70%). Wood from the private sector is sold on the open market through different buyer/seller agreements. Stumpage fees are determined on competitive auctions.

In other words, the fees charged to harvest the timber in the US are dictated by the market, rather than the law.

The above difference in timber acquisition costs was the spark that ignited the softwood lumber dispute. Namely, Canadian stumpage fees (based on labor, transportation costs, etc) are significantly lower than the prices in the US.

US’ point of view

The US views Canada’s way of setting stumpage fees as subsidization. The US lumber coalition claims that unlike the domestic action-based timber sale, Canada’s administrative pricing concept doesn’t reflect the market value of the goods.

By harvesting timber on Crown land at artificially low rates, Canadian companies are actually taking advantage of subsidies, which is an unfair practice and should therefore be subject to trade remedy laws. These laws envision the imposition of a countervailing (anti-subsidy) duty on this type of foreign goods as a way to compensate for the subsidy and restore the price to match market rates.

As a more recent development, USA also made “dumping” allegations, claiming that the price of Canadian lumber on the US market is lower than the cost of production or the selling price in Canada. As a result of this dumping, the lumber companies have acquired a larger share of the US lumber market. 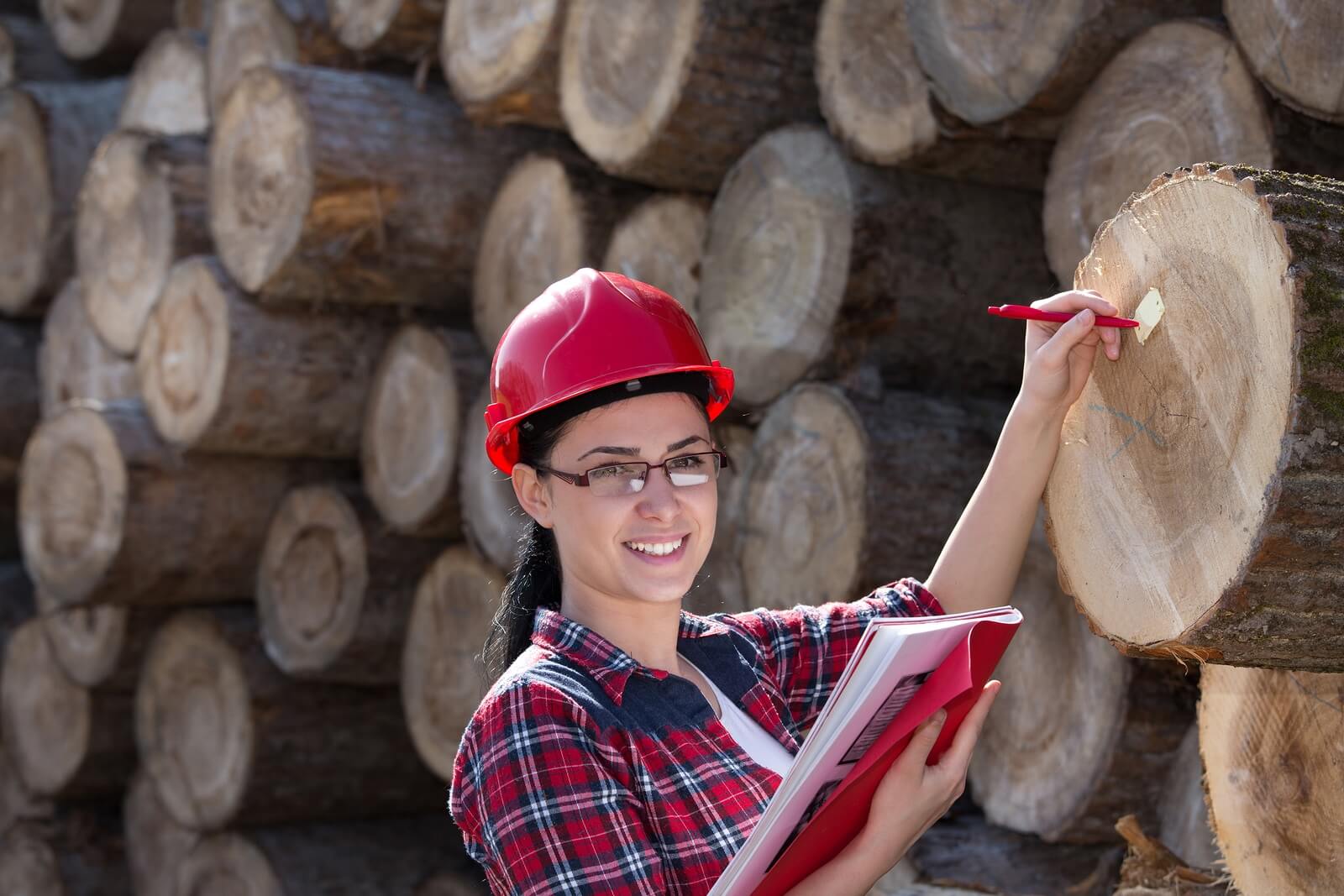 The Canadian government defends its forest management system, challenging the subsidy claim itself, as well as the allegation that the lumber should be subject to a countervailing duty on those grounds.

Since the wood is used in a wide range of industries, it doesn’t qualify as a subsidy under US law, which stipulates that countervailable subsidies must be specific to a certain industry.  According to Canada, the actions of the US are driven by protectionism, rather than unfair practices.

What is the current situation?

The US continues to urge imposition of taxes on Canadian softwood lumber until a system of competitive bidding for timber acquisition is established in Canada.

Canada proposes a solution similar to the 1996 deal: duty-free import for the bulk of the softwood and progressive taxation above a certain threshold. Permanent resolution is not in sight, at least for the time being. 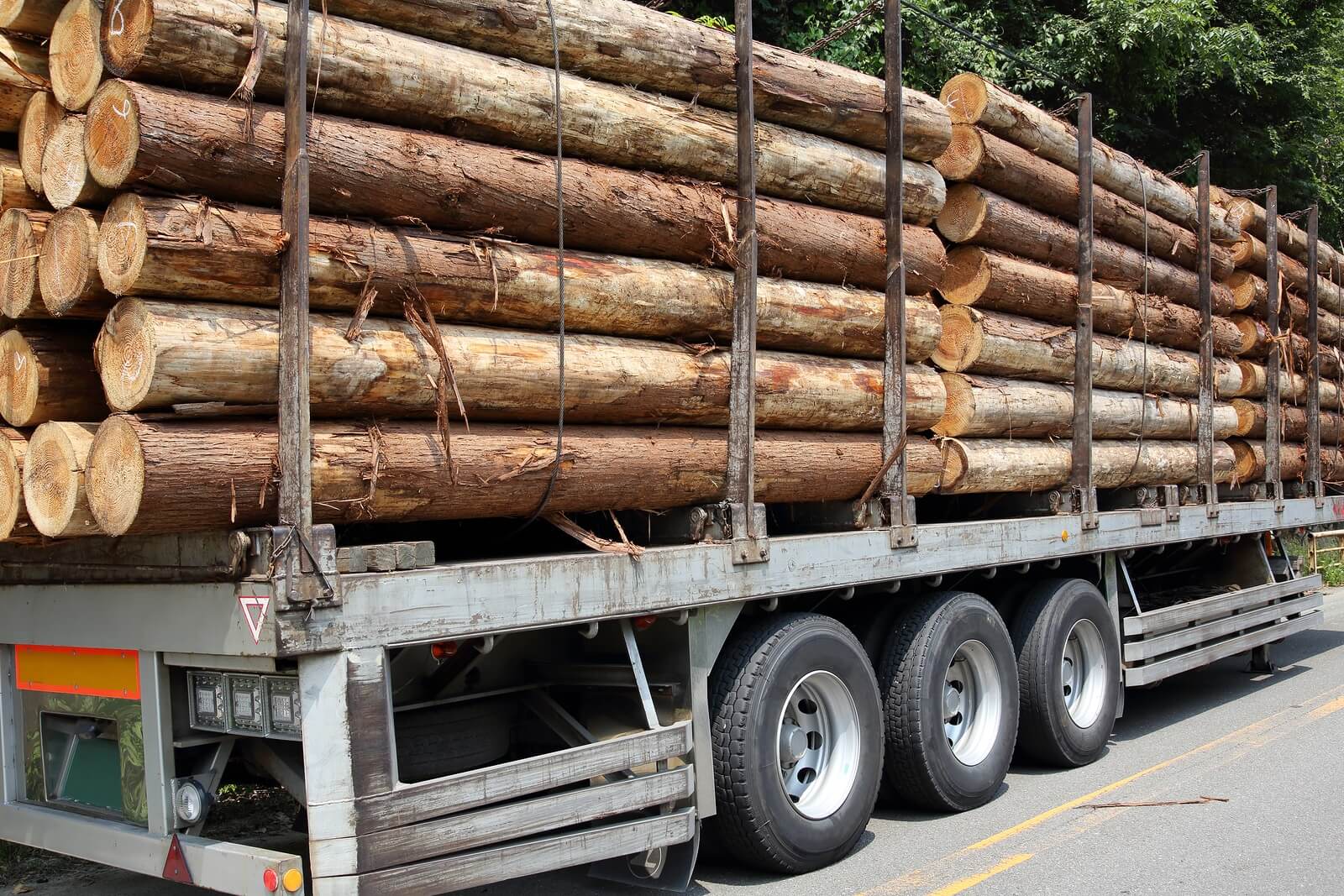 Times, politics and economic developments continuously change the market landscape, but at A&A, we are ready to tackle any challenge.

Our experienced staff possesses the necessary skills to assist you with various cross-border documents and quota transfers. Thanks to our web application, you can make sure your softwood lumber export permit is ready before your shipment crosses the border.